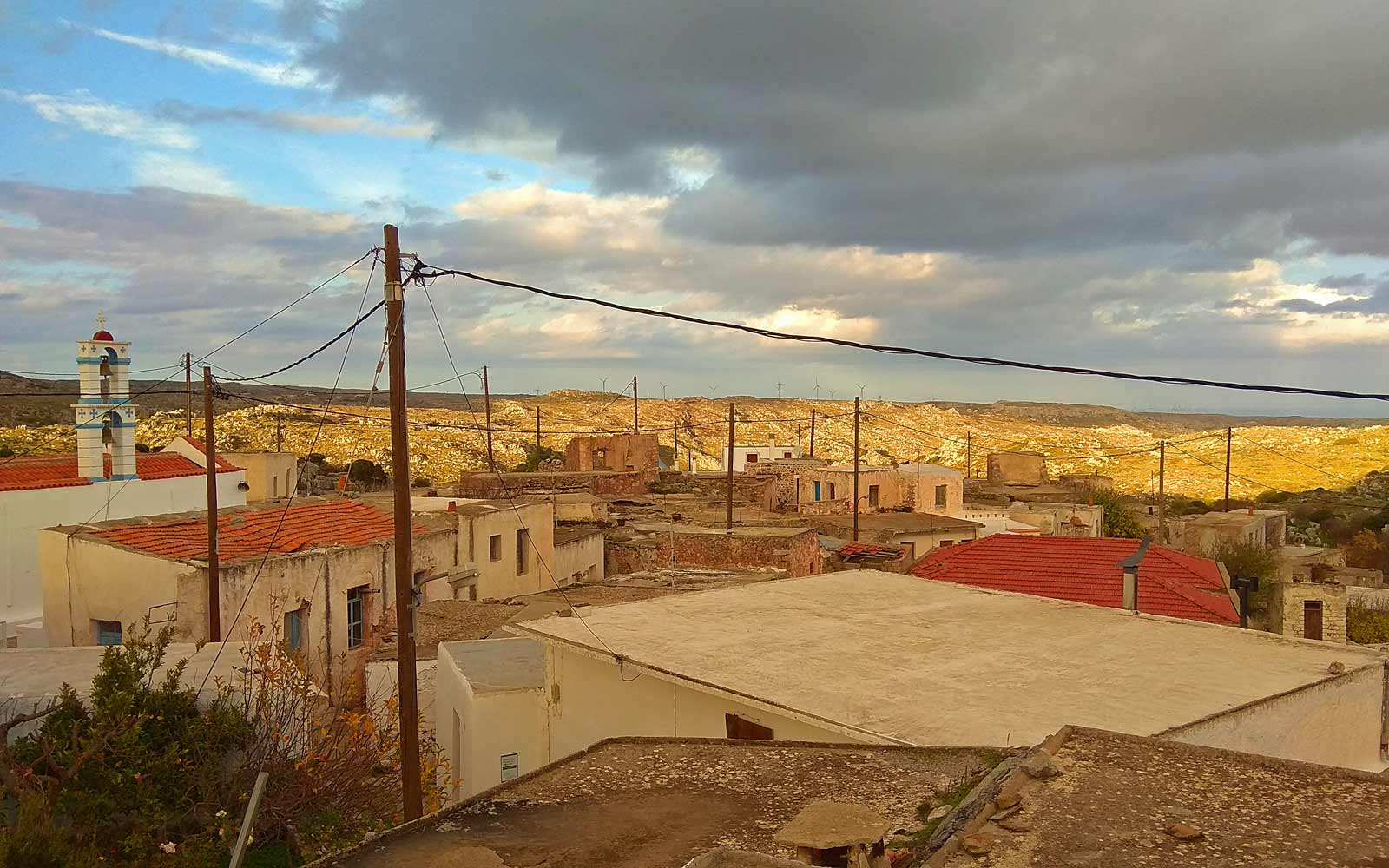 The Natural Park of Sitia is on the easternmost edge of Crete, in the Municipality of Sitia. It covers the entire area of the former Kapodistrian Municipality of Itanos, as well as parts of the former Municipalities of Lefki and Sitia. Geographically, it extends from cape Kavo Sidero, in the north, to the southern coast of the Municipality, the edges of the city of Sitia, to the west, and the coast of Zakros, to the east. It is mainly a mountainous area, with the Zakros Mountains dominating the landscape and the lace-like coastline all along the shores. Park’s boundary have been assigned in detail covering an area of 361,4 km2 (or 361,4 hectares).